Mt. Fuji, the highest mountain in Japan, is a landmark of the country. 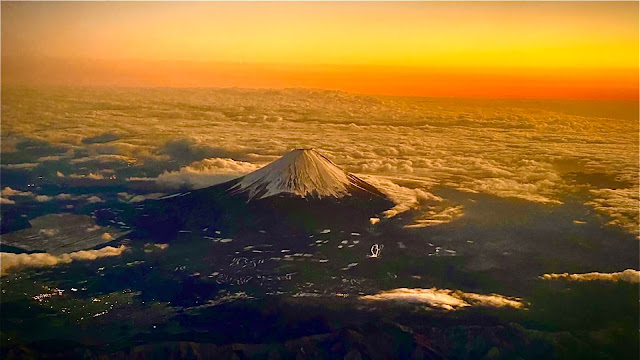 Fuji, the highest mountain in Japan, is a landmark of the country. Fuji has a cultural history of over 1,000 years, but geologically it can be traced back over 700,000 years and is still an active volcano in the midst of its active period. In 2013, it was registered as a World Cultural Heritage site together with a group of related cultural assets under the name of "Mt. Fuji: Object of Worship and Source of Art.
Fuji is an active volcano with an elevation of 3,776.24 meters, the highest peak in Japan (Kenga-mine), which straddles Shizuoka and Yamanashi prefectures, and its body extends to the coast of Suruga Bay. The present Mt. Fuji is thought to have been formed by four stages of volcanic activity. The earliest volcanoes were the Precursor Mitake Volcano and the Subsequent Mitake Volcano, which were formed in the Pleistocene about 700,000 years ago. It was covered with volcanic ash during eruptions from around 80,000 to 15,000 years ago, and grew to an altitude of less than 3,000 meters. Shin-Fuji volcano, which covered it, caused various phenomena such as lava flows, pyroclastic flows, and the collapse of the mountain body around 10,000 years ago, and is said to have formed the present appearance.
Fuji, with its graceful appearance, has been revered as a sacred mountain since ancient times. Around the latter half of the 3rd century to the first half of the 4th century, the Asama Shrine was built by the Imperial Court in the Yamatari area at the foot of the mountain to quell eruptions, and the Okumiya Shrine was built at the summit. Fuji, and by the Edo period (1603-1868), it had formed a sect called Fuji-kou, which worshipped Mt. Fuji, and it has become the subject of many literary and artistic works. Around 1831, the ukiyoe artist Katsushika Hokusai (1760-1849) published a series of prints of Fuji in nishiki-e, "Thirty-six Views of Mount Fuji. Some of the best-known works include "Triumphant Wind and Clear Skies," which depicts red Fuji in summer, and "Kanagawa Okinamiura," which depicts raging waves with Fuji in the background.
Fuji, but it has been about 300 years since the 1707 eruption, and it could erupt at any time. Assuming the same level as the Hōei eruption, 470,000 people in Shizuoka, Yamanashi, and Kanagawa prefectures will be evacuated due to ash fall of 30 cm or more. The ash is expected to pile up about 2 cm in the entire Tokyo metropolitan area and parts of Chiba Prefecture due to prevailing winds. The number of evacuees due to lava outflow is estimated to be up to 750,000 in Shizuoka and Yamanashi prefectures. Fuji is an awe-inspiring object of world-renowned beauty and one of the greatest natural dangers.
Finally, let's take a look at one of Mount Fuji's highlights, Diamond Fuji. Diamond Fuji" refers to the sight of Mt. Fuji and the sun overlapping, making it look like a diamond shining at the summit. Twice a year, when the weather conditions are right, it can be seen at sunrise on the west side of the mountain, within 35 degrees north to south, and at sunset on the east side, within 35 degrees north to south.
Japan
Location: Mount Fuji, Kitayama, Fujinomiya, Shizuoka 418-0112, Japan 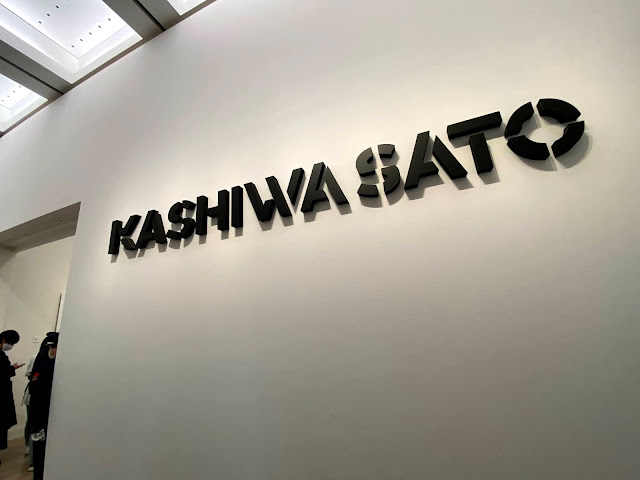 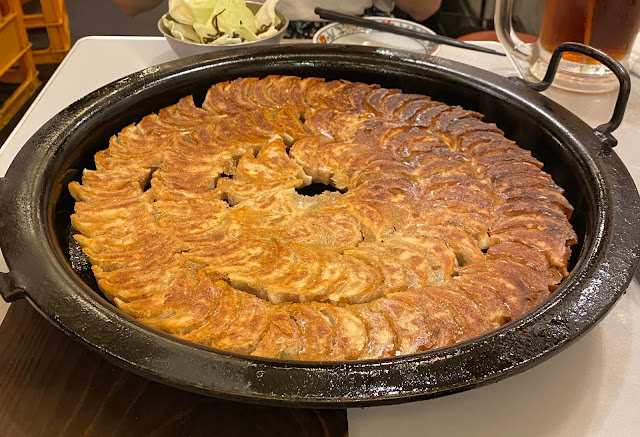